Window films are thin laminate films made of Polyethylene Terephthalate , that are normally installed on glass surfaces of automobile , homes and buildings. Window films are normally categorised based on their intended use, material type, or by their performance. A category of window films known as reflective window films are meant for the protection from sun rays. Such films are designed to cut the sun rays. Such films also have the advantage of a absorbing the solar heat, in contrast to ordinary tinted films which does not possess such property.
Due to its heat and glare controlling properties , reflective films are being used widely in commercial buildings. 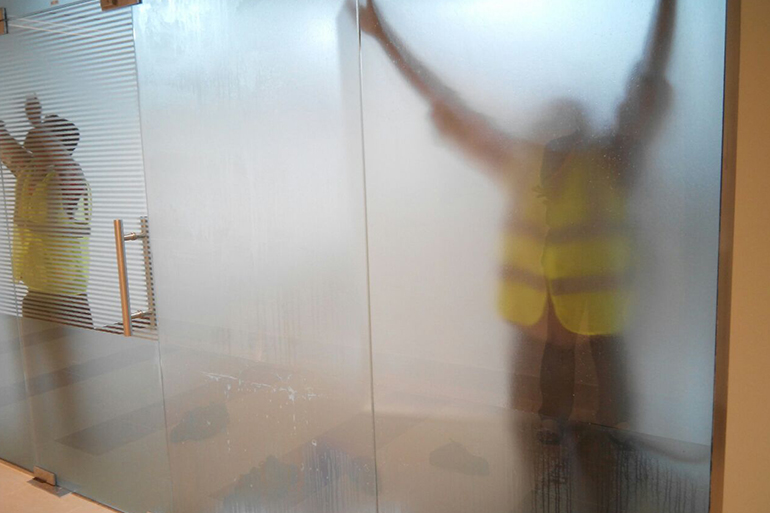 Due to its heat and glare controlling properties , reflective films are being used widely in commercial buildings. According to reflective film suppliers, It is advised to choose darker films where the sun is harsher. Reflective film dealers Dubai offers various models and categories of window films. Installing such films have numerous benefits. It ensures privacy , as it is difficult to see through a film coated window. Reflective film coating protects wooden furniture and carpets by reducing the exposure to UV rays. Another significant benefit of film coating is that , it makes the windows less prone to shatter. It is very important that reflective window coating should be installed by professional reflective coating installers to order to get maxi 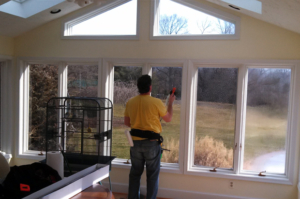 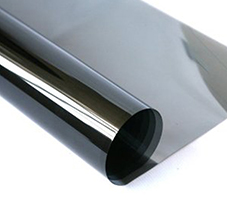 Triple Guard Window films are specially made for IR Rejection which comes through solar radiations. It blocks Glare, Ultraviolet and Infra red their by keeping the heat away. It has multi layer oregano metallic properties. These films are specially designed for Middle East climatic conditions. Triple Guard Window films give you high heat rejection without compromising visible light transmission. 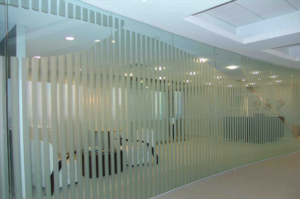 whether it’s a residential home, automobile or an office, window tint films offer you a lot of compelling advantages. 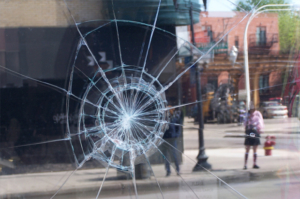 Safety films applied to the glass in order to hold them together in case of accidental breakage of glasses. Garware safety films are designed to perform under adverse conditions. Security window films can be applied where a delay of forced entry is desired. Garware safety and Security films are optically clear, Reduces glare and prevent UV radiations. 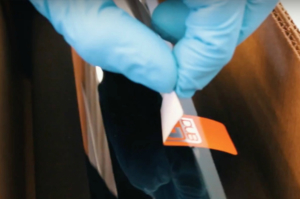 Excessive solar heat gain inside a room or a house is always a concern, but thanks to the technology. Products which blocks unwanted soalr heat and infrared radiations. 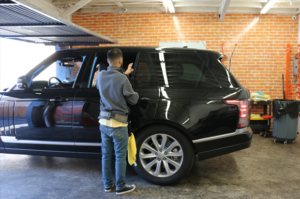 This is a 2 ply 37microns thin dyed film with a nano metal embedded sheen.This Window film is developed for high heat rejection without compromising the light transmission. 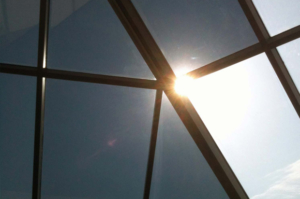 Protection from solar radiation inside the car is very important. Having a good quality Car window tinting on your vehicle is a great way to protect your skin and interiors of your vehicle.